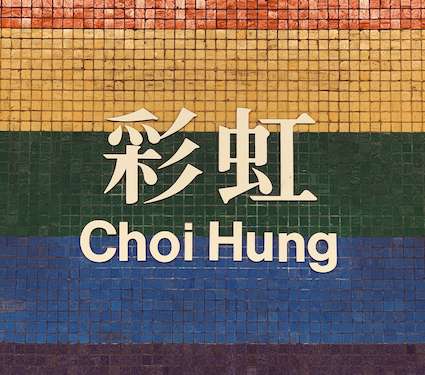 How to Rent in Hong Kong

As a hub of Asia Pacific, Hong Kong’s superb infrastructure, geographical, and financial advantages have firmly established itself as a leading business center. Along with its open and vibrant trading platform, Hong Kong also offers a thriving lifestyle. 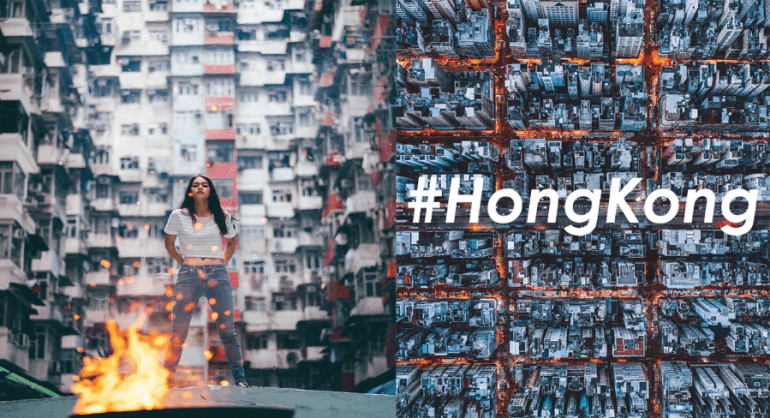 Despite these attractive opportunities and stimulating work environment, Hong Kong has long troubled individuals in terms of its high rental price and the limited housing size. But don’t fret as Wellcee will guide you through the Hong Kong rental information!

As an individual who has resided in Hong Kong for a little more than a year, I have experienced the moment where my brain simply could not contain all the intricate street and MTR names.

To those who came to Hong Kong either for work or for studies, Hong Kong island not only serves as the political and financial center, it is also the perfect place for a vibrant nightlife. I would personally recommend going to「The Old Man」at Aberdeen street of Sheungwan as it is famous for its unique cocktails. It is also a flamboyant drinking den that even ranked tenth on the World’s 50 Best Bars in 2018! 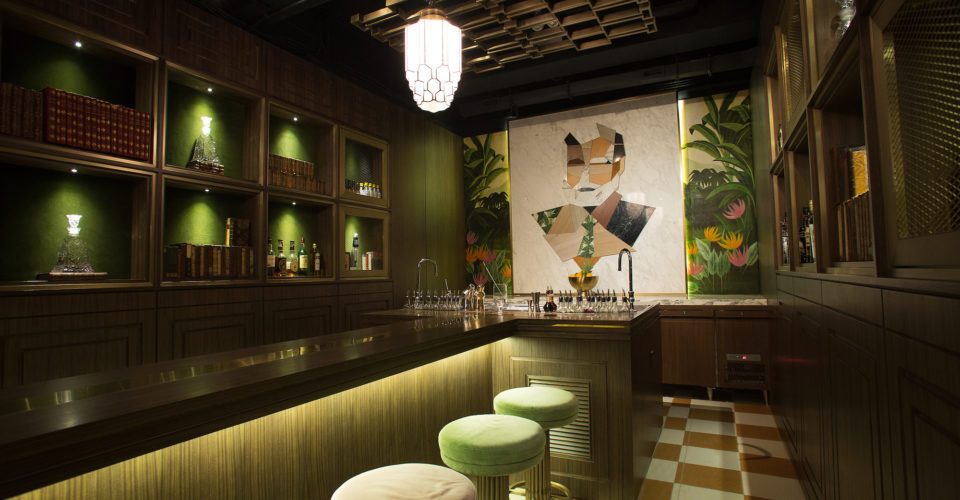 The northern part of Hong Kong island is famous for its Queen’s Road Central that is embraced by shopping malls and skyscrapers. The middle part comprise of the governmental agency, commercial buildings, and many more famous shopping malls. 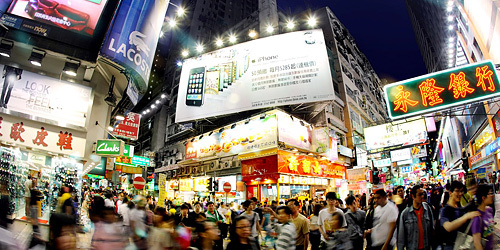 I personally recommend visiting Tsim Sha Tsui’s Harbour City for shopping, Kowloon Park for a walk, and the Star Ferry for sightseeing of the Victoria Harbour! 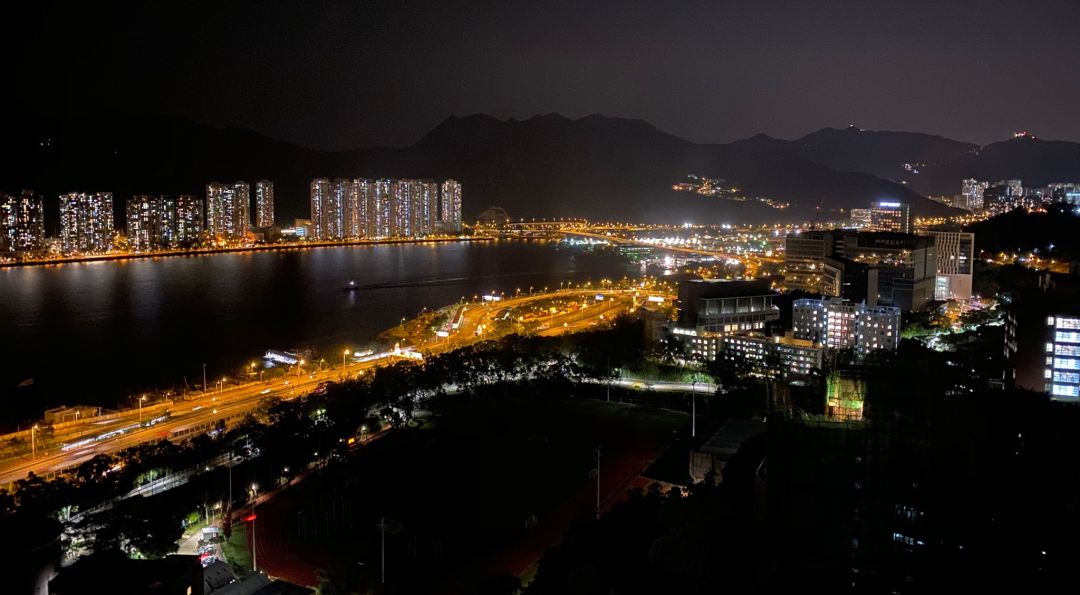 Kowloon, though shares superb public transport with the Hong Kong island, its living standards, however, are relatively lower as compared with the Hong Kong island. Moreover, as a densely populated area, Kowloon’s housing options are usually rooms that are slightly crowded and small. Furthermore, the housings are generally apartments or tenements.

Unlike the bustling Hong Kong island and Kowloon, New Territoriesis unique in terms of its tranquil and slow paced environment. If you want to seek for a place for a good quality of life and a less tense surrounding, most individuals choose to accommodate in Tai Po District, Tsuen Wan, Tuen Mun, Sai Kung etc.

Despite having a relaxed, refreshing living environment, New Territories’s transportation has long posed a problem. Due to New Territories’s wide range of area, many parts of the region continues to lack a convenient metro line. Therefore, numerous individuals often use the light rail, minibus, taxi, or personally owned cars. 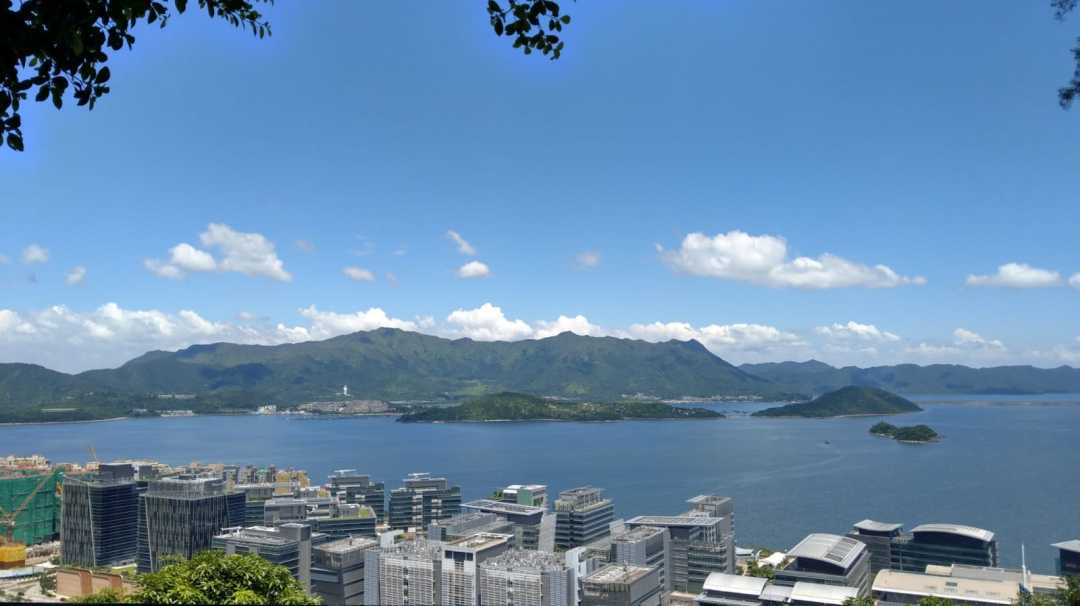 Though individuals experience long traveling hours, numerous settle in the region because of its spectacular ocean and mountain sight. The relatively cheaper rental prices also remain as the motivation for individuals to reside in New Territories.

Hopefully after reading the guide, you will have a brief understanding of the environment and surroundings of the four different regions of Hong Kong. Now, you will receive some practical rental tips:

👉If you utilized a housing agent or equivalent agencies for finding your suitable housing, please ensure that the individual is an actual agent/agency. Moreover, please be aware that the commission for the agent/agency is usually equivalent to a month of the rental price—which is usually shared between the tenant and the landlord. If you do not want to incur extra fees, you can use reliable websites or platforms like Wellcee for housing search.

👉Hong Kong’s prevalent lease period is 12 months plus an additional 2 months of termination notice period. If you are financially capable, you can attempt to discuss with the landlord regarding paying half a year or one year rent in advance in return for a favorable rental price. 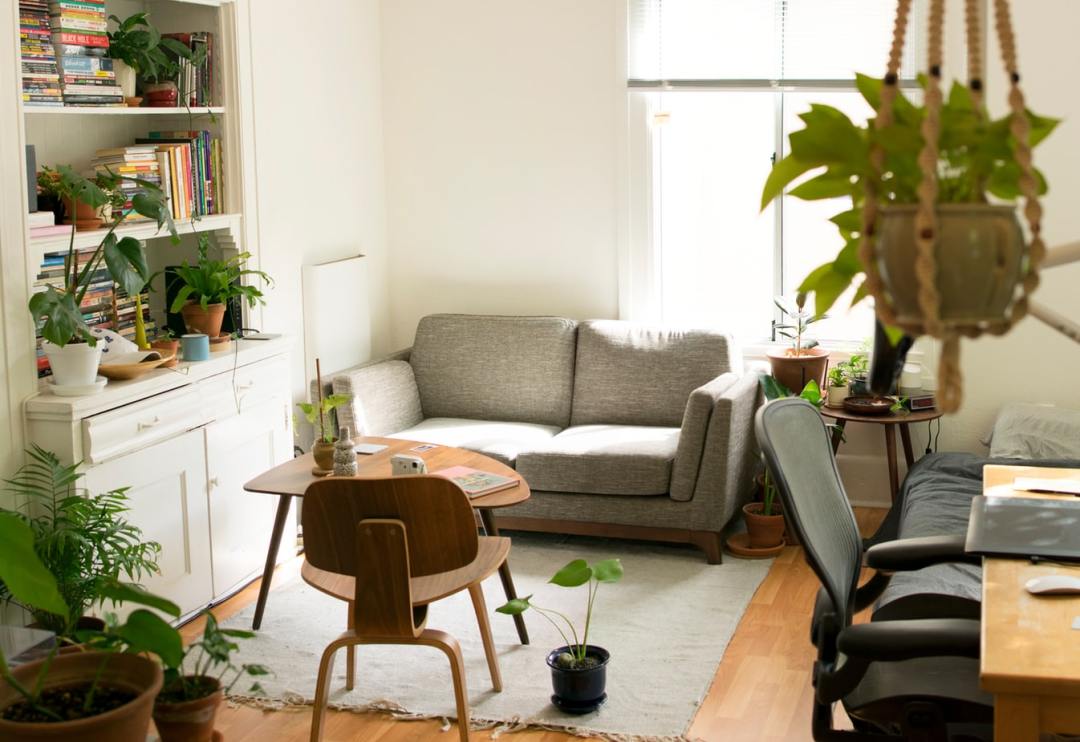 👉While signing the contract, please list out the rental conditions to avoid future disputes. You can list conditions such as lease period, rental price, and payment date etc. For household and electrical appliances, you should record the amount provided and the brand names of those equipments to prevent future issues.

👉Other than this, note whether the contract includes utility, management, rate, and miscellaneous expenses. These expenses and future possible repairing expenses should be clearly stated on the contract as well as the person who will be responsible for the incurred fees.

-Carefully and attentively check the housing conditions，clearly state it in the contract.

-Ensure that other miscellaneous expenses are all recorded in the contract.

Hope this Hong Kong rental guide adds to your understanding of the housing options in Hong Kong and assists you in terms of housing search. No matter where you decide to settle yourself in, Hong Kong is definitely the perfect place for travel, work, and life.

Whether you want a fast or slow paced environment, enriching day or nightlife, or a bustling or tranquil lifestyle, Hong Kong’s diverse options definitely will fascinate you. 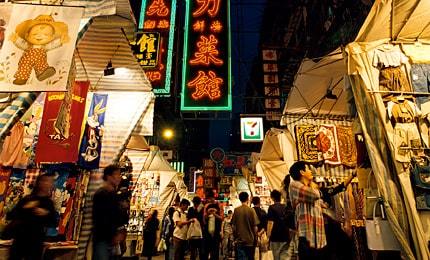 Though finding a suitable accommodation is a tough process that requires constant research, Wellcee has helped saved the mentally exhaustive steps for you.

At Wellcee, we have three NOs: No agency fee, no fake housing pictures, and no fake housing options! We are not only an user friendly platform, but further holding the mission to assist everyone in finding his or her suitable accommodation!

Through using Wellcee, we and you are not only platform owners and users. Instead, we hope to establish a friendship in which we can exchange and share the simple things and events in our life! 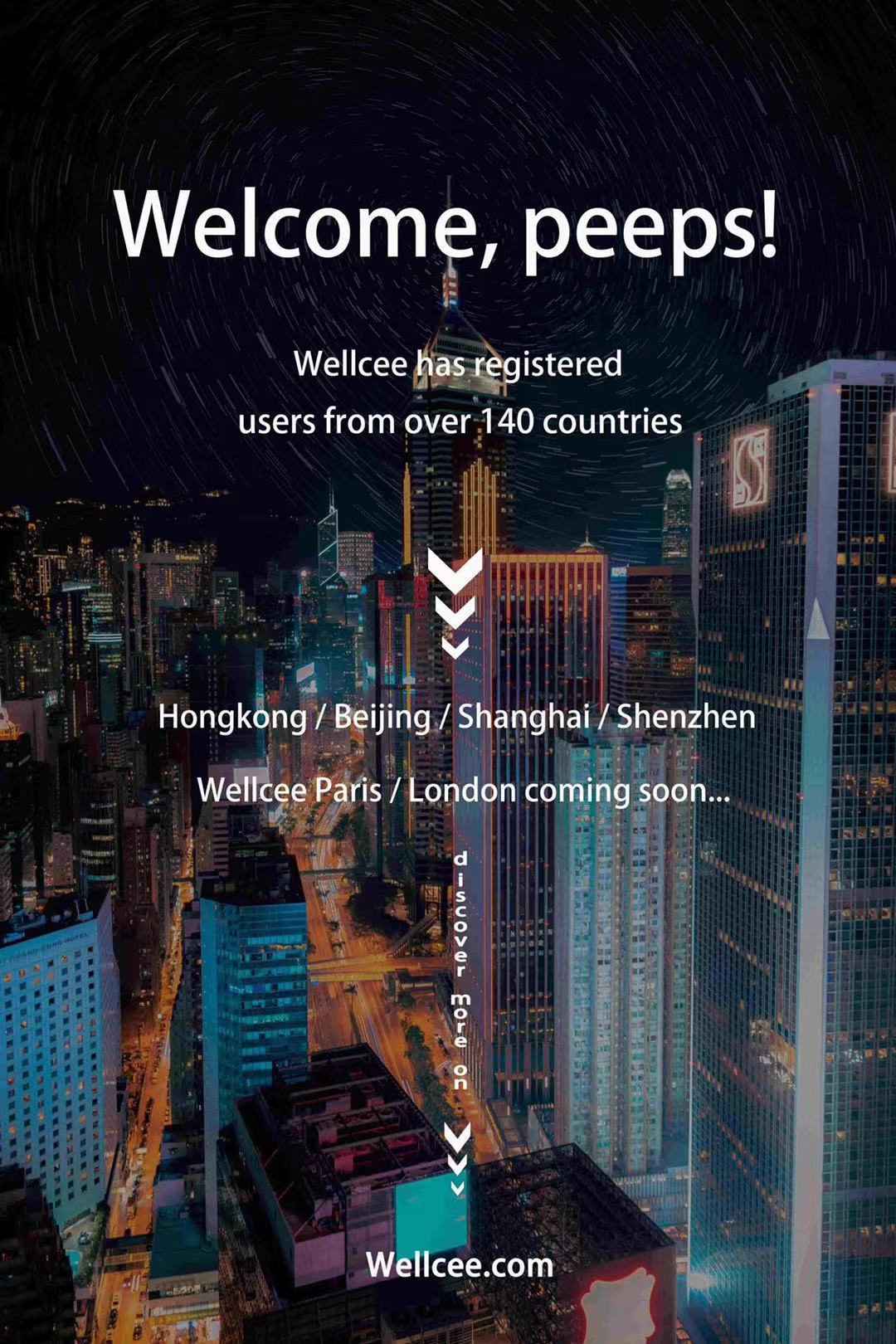 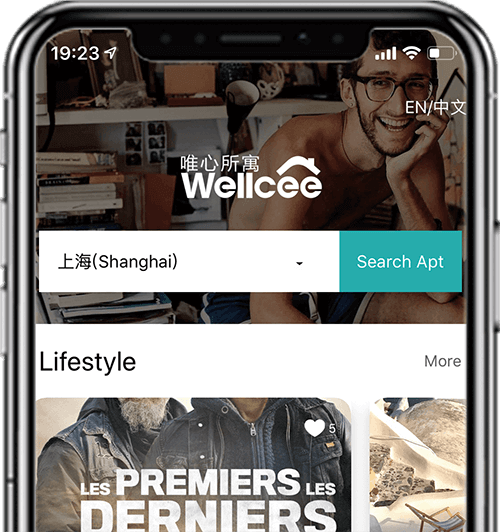 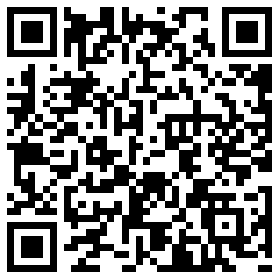