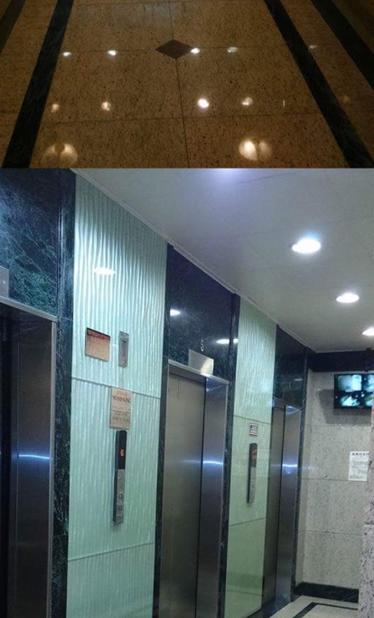 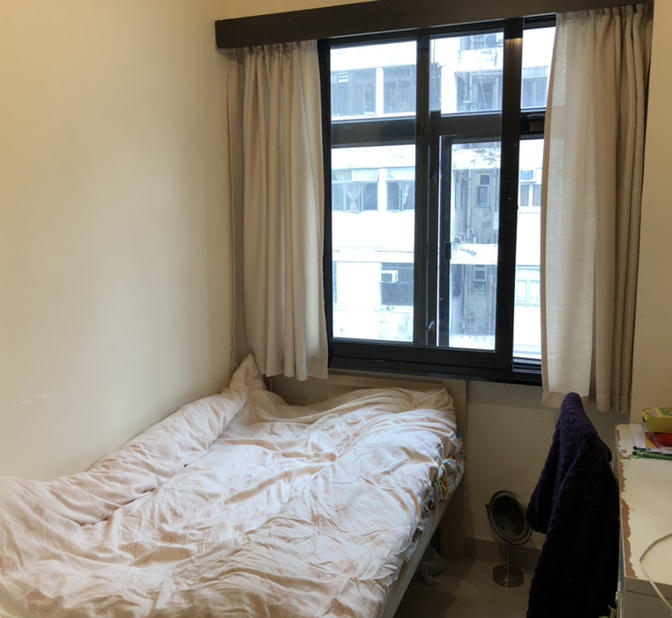 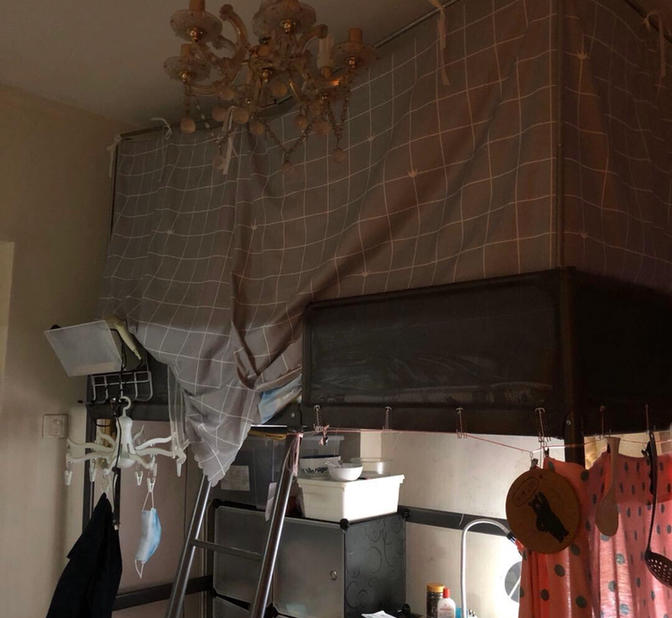 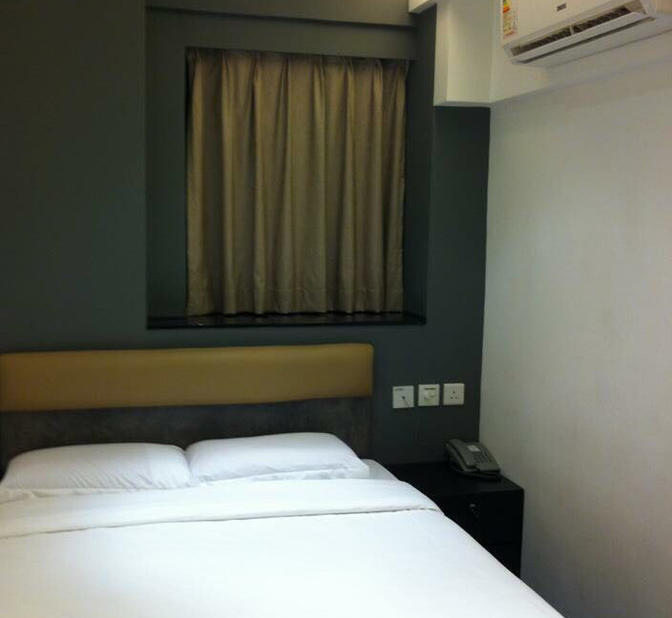 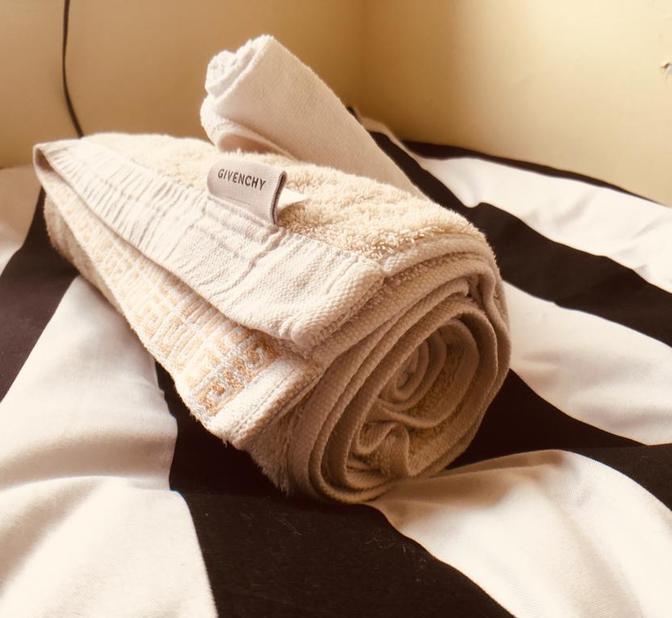 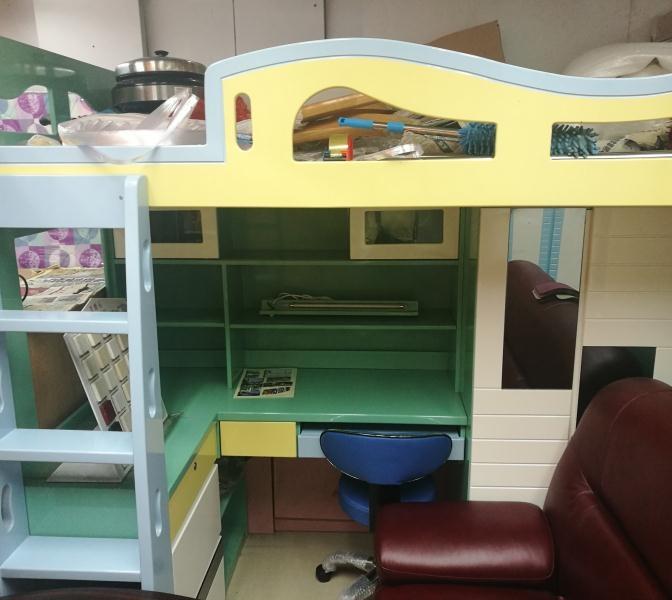 As a hub of Asia Pacific, Hong Kong’s infrastructure, geographical, and financial advantages have firmly established itself as a leading business center. Along with its open and vibrant trading platform, Hong Kong also offers a thriving lifestyle. Despite these attractive opportunities and stimulating work environment, Hong Kong has long troubled individuals in terms of its high rental price and the limited housing size. But don’t fret as Wellcee will guide you through the Hong Kong rental information! To make things clear for you, we will separate Hong Kong into four different regions: Hong Kong island, Kowloon, New Territories, and Outlying Islands district. 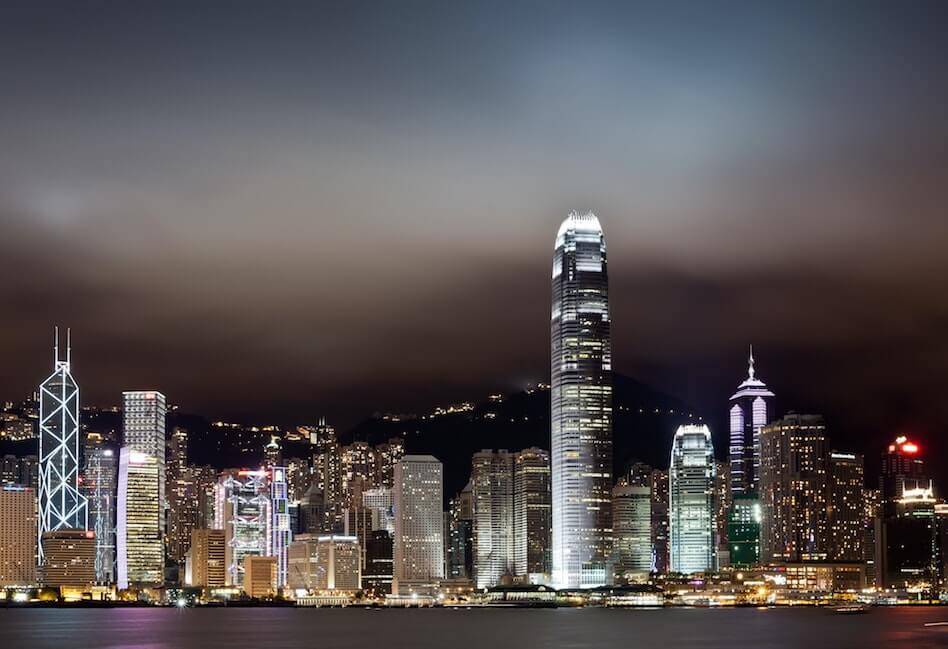 To those who came to Hong Kong either for work or for studies, Hong Kong island not only serves as the political and financial center, it is also the perfect place for a vibrant nightlife. The northern part of Hong Kong island is famous for its Queen’s Road Central that is embraced by shopping malls and skyscrapers. The middle part comprise of the governmental agency，commercial buildings, and many more famous shopping malls. On the other hand, the southern part of Hong Kong island contains luxury residential areas and tourist centers. As the area with superb work environment, transport, study, and recreational surroundings, Hong Kong island’s living standards are relatively higher compared with other regions in Hong Kong. 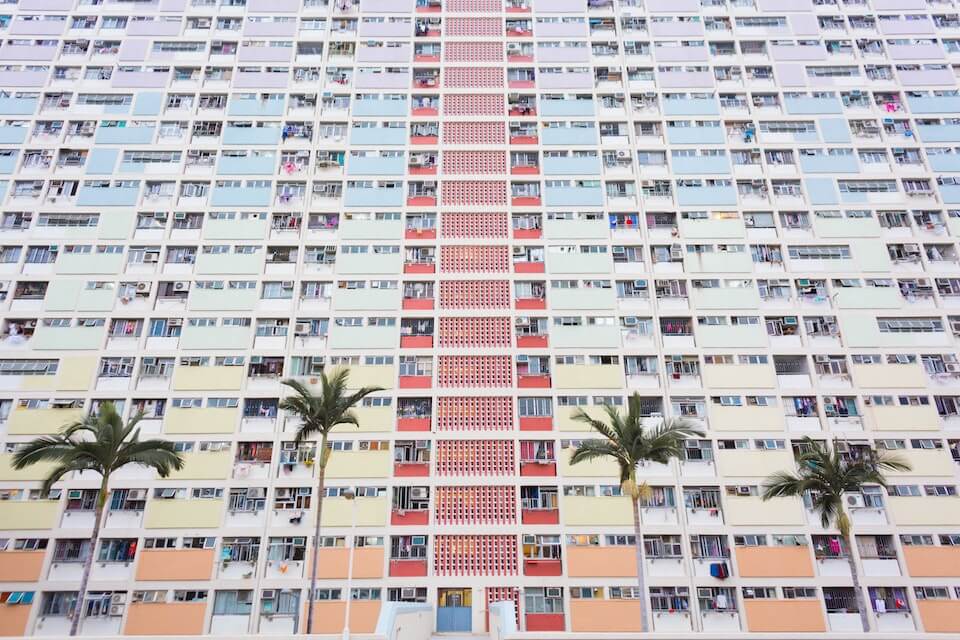 As the food and shopping paradise, Tsim Sha Tsui’s ELEMENTS mall, Mongkok’s Ladies Market, Kowloon Tong’s Festival Walk, and Kowloon Park are popular sites of Kowloon. The International Commerce Centre remains as the highest building in Hong Kong that is first to have a LED music light show performance. Kowloon, though shares superb public transport with the Hong Kong island, its living standards, however, are relatively lower as compared with the Hong Kong island. Moreover, as a densely populated area, Kowloon’s housing options are usually rooms that are slightly crowded and small. Furthermore, the housings are generally apartments or tenements. 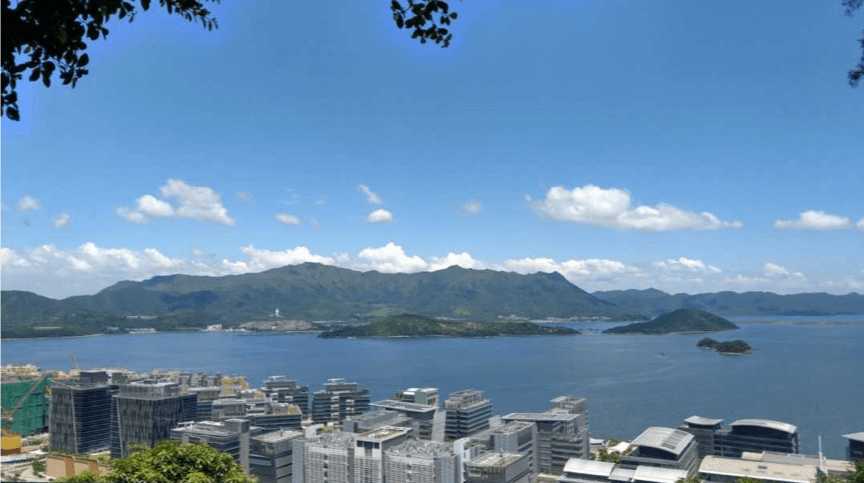 Unlike the bustling Hong Kong island and Kowloon, New Territoriesis unique in terms of its tranquil and slow-paced environment. If you want to seek for a place for a good quality of life and a less tense surrounding, most individuals choose to accommodate in Tai Po District, Tsuen Wan, Tuen Mun, Sai Kung etc. Despite having a relaxed, refreshing living environment, New Territories’s transportation has long posed a problem. Numerous individuals often use the light rail, minibus, taxi, or personally owned cars. Though individuals experience long traveling hours, numerous settled in the region because of its spectacular ocean and mountain sight. The relatively cheaper rental prices also remain as the motivation for individuals to reside in New Territories. 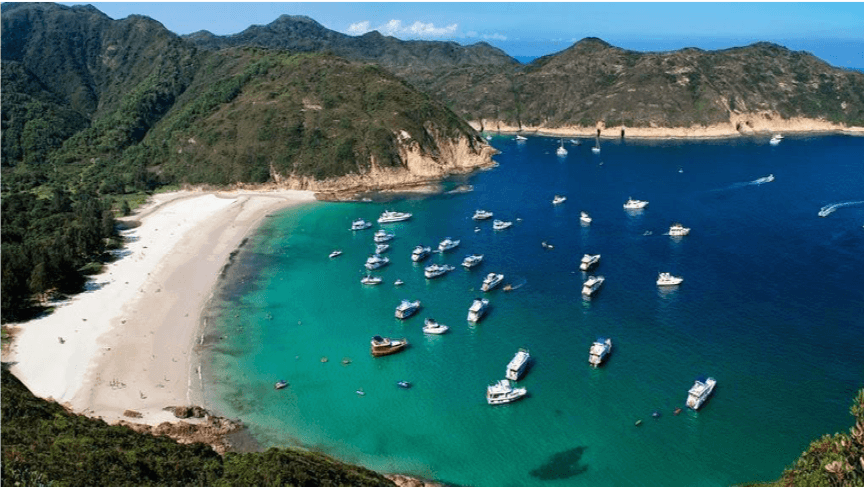