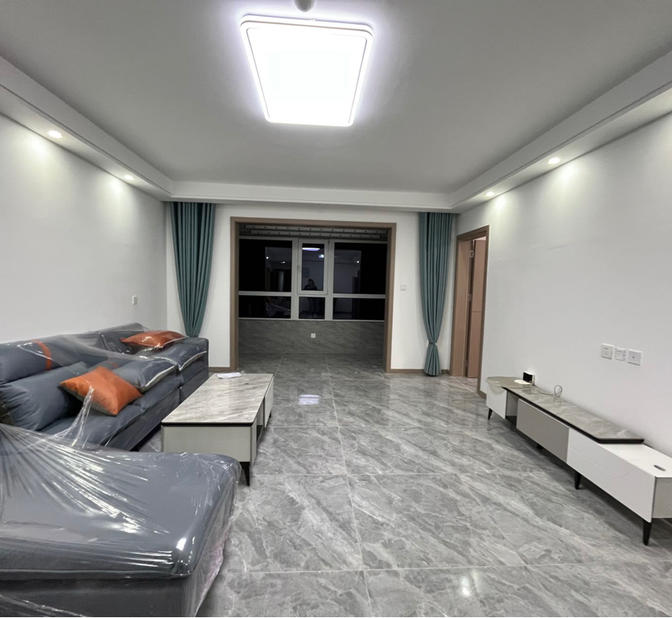 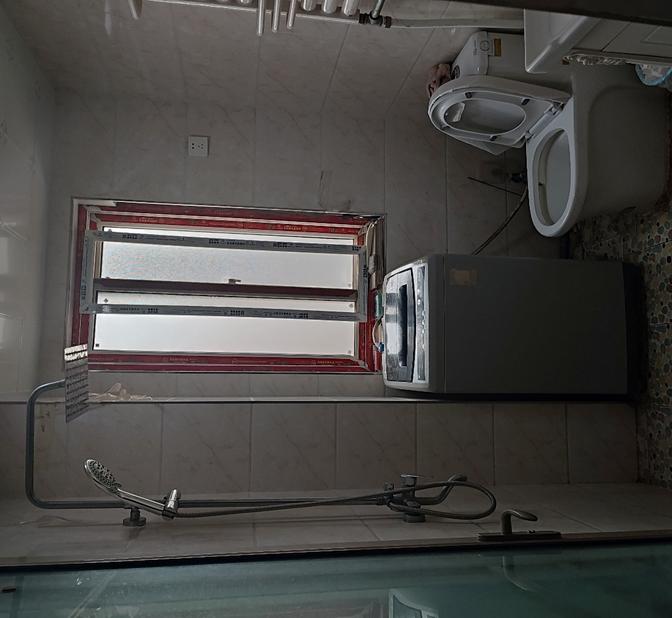 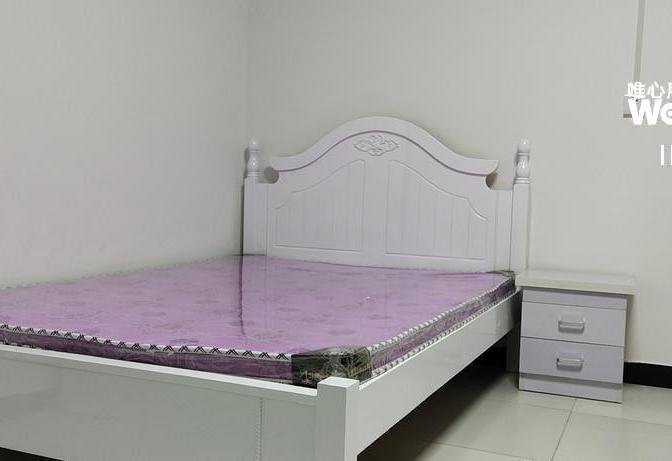 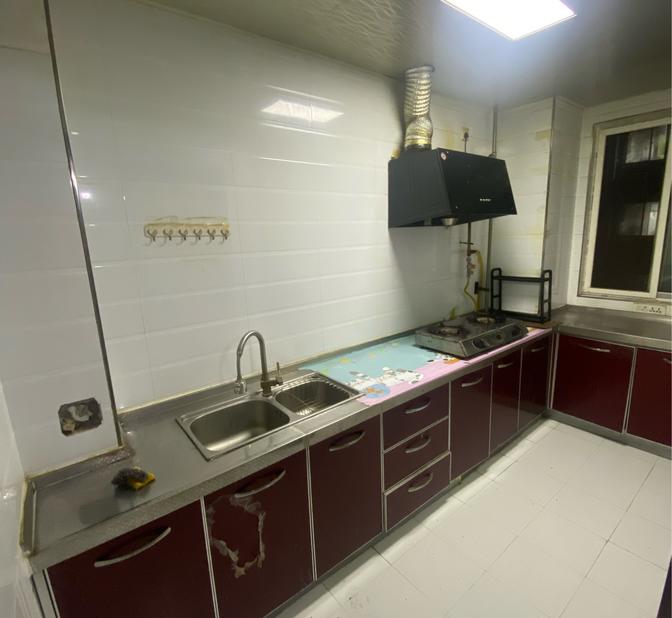 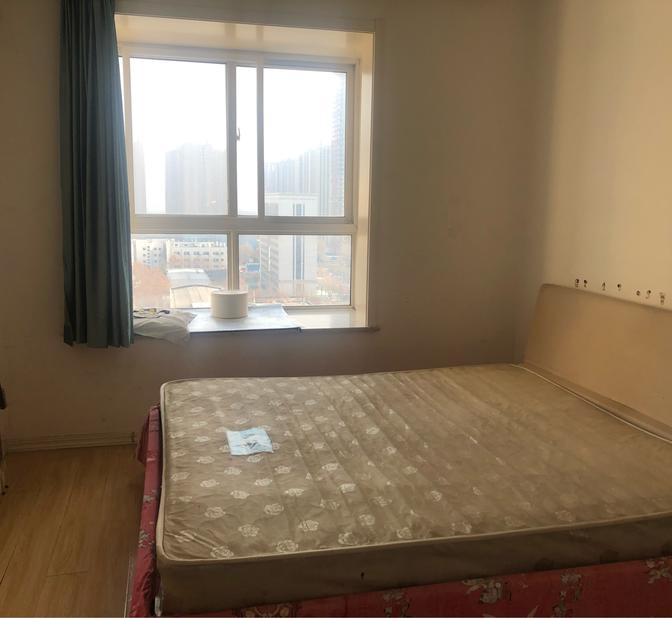 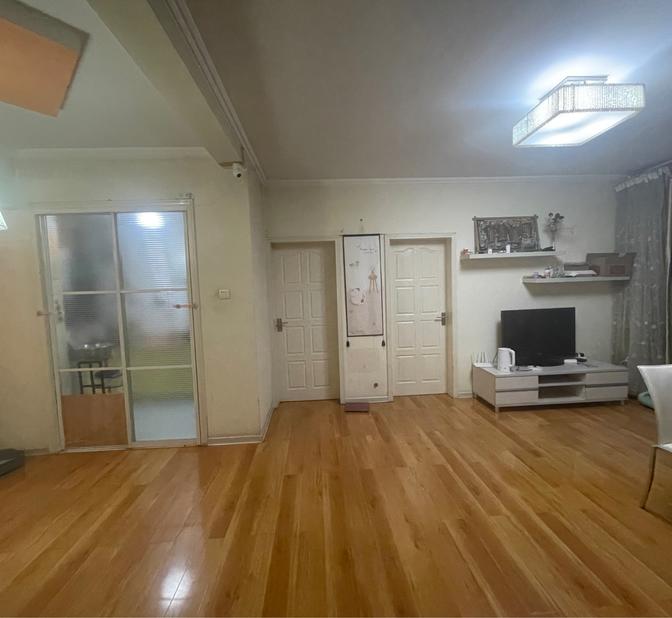 Xi'an, also known as Chang'an, means "Perpetual Peace" in Chinese. As the capital of the thirteen dynasties in ancient China, Xi'an had, for a long time, been one of China’s showcasing windows to foreign visitors. It attracts tourists and young professionals by its unique cultural heritage and convenience of life. Xi'an, for most Chinese beneath this more modern surface, carries the memories of two thousand years.Wellcee will walk you through five main districts in Xi’an: Yanta District in the south, Beilin District in the middle, Xincheng District in the east, Lianhu District in the west and Weiyang District in the north of the city. Hoping to help you find your lovely home in Xi’an. 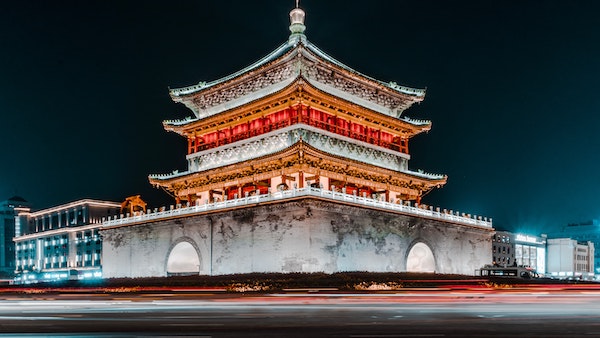 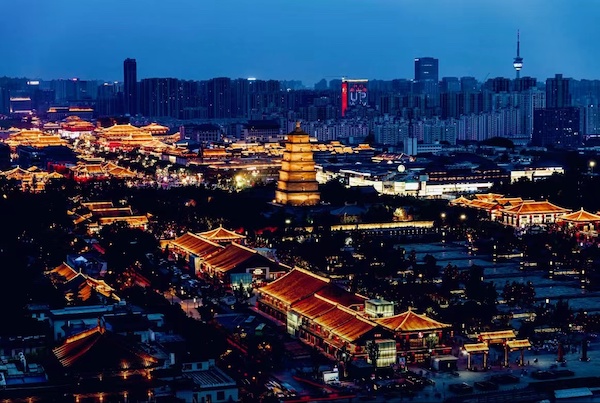 Located in the heart of Xi’an, Beiling district is the archetypal image of this ancient capital, spreading the charm and romance of old town. With Stele Forest, City Wall of Tang Dynasty, Bell Tower Square, Liu Garden, and many historic alleys, Beiling district shows the long history and customs of Xi’an. Young people living here can also taste traditional food, hanging out at night. Compared with the consumption level of Yanta District, it is clearly more down-to-earth. 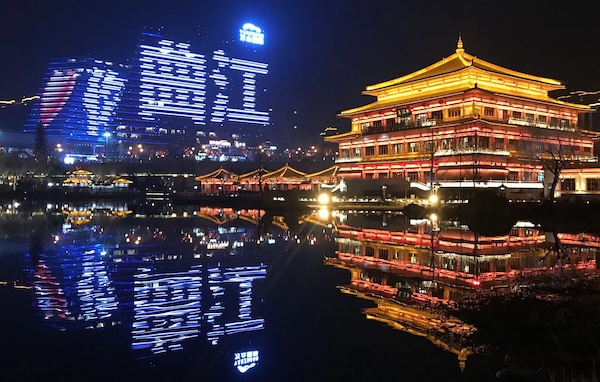 Xincheng District located by the east side of city wall, it has been the seat of power for ages. Royal Daming Palace of Tang Dynasty, administrative command center during the Song-Yuan- Ming Dynasty, and the "Yellow Tower" where Zhang Xueliang and Yang Hucheng launched the Xi'an Incident (China’s coup d’etat in the war against foreign invasion) all live in the district, witnessing many generations come and go. Nowadays, Shaanxi Government office building and many old residential communities for government officers’ families are in the district. The rental price is reasonable in Xincheng, transport is relatively convenient, which is suitable for young people to find their first apt in Xi’an. 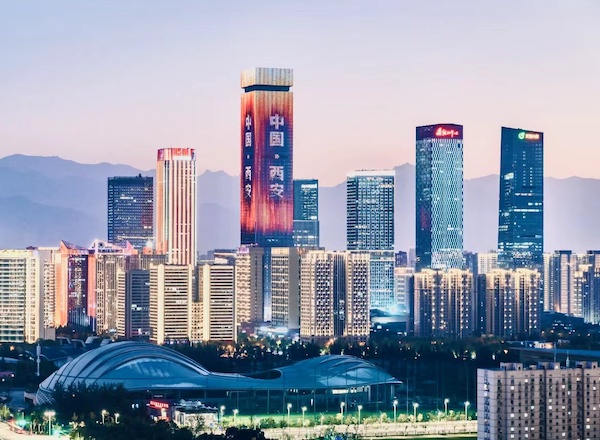 Lianhu District is named after Lianhu Park, located in the west of Xi'an City. It is the starting point of the "Silk Road", charting the centuries-old tales of international trade and folklores in the ancient times. Lianhu District is also a paradise for foodies, Meatballs Spicy Soup, Pita Bread in Mutton Soup, Xi'an Barbecue, etc., you could find most of the Xi'an snacks in its famous Muslim Street. With metro line 1 passing across from east to west, all is well when one gets a bite. 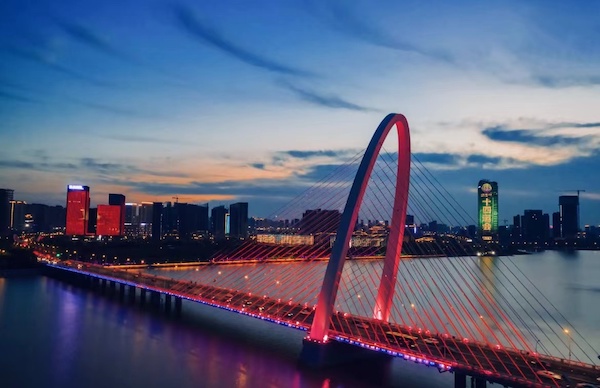 Xi’an, packed with the scent of the East and the thousand lights of the Silkroad. With that hopeful image, Wellcee would like to see you here, in a home of your own.