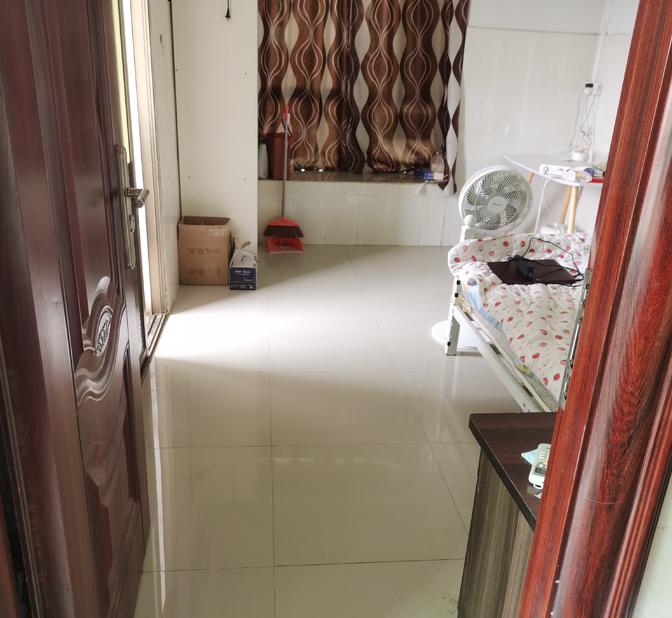 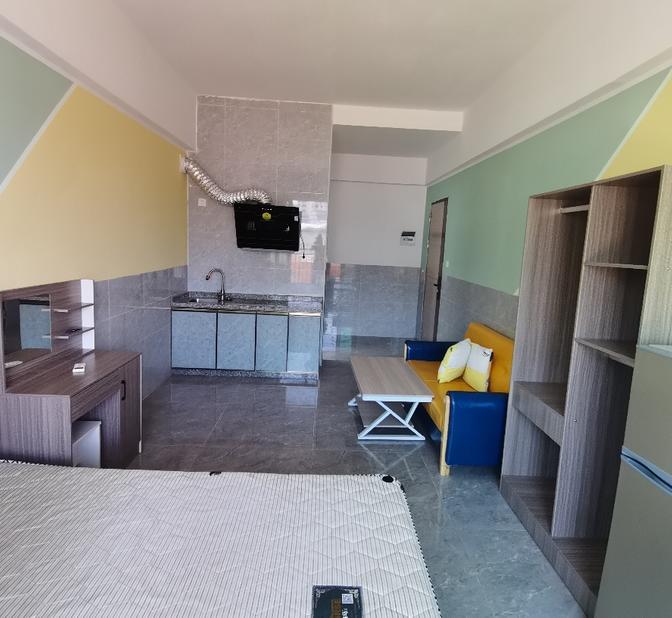 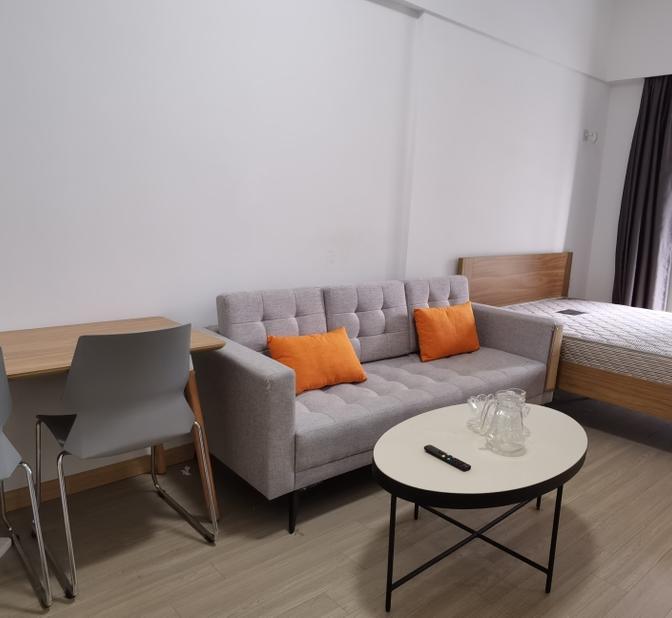 Dongguan, located in the mid-south of Guangdong Province and in the east of the Pearl River Delta, is known as “Factory of the world”. Where millions of people migrate into with dreams for a better life.

Dongguan is also known as one of the "most liveable cities" in Guangdong. A number of historical sites are left in the city which has experienced a long and splendid history. Songshan Lake and  Qifeng Mountain should not be missed on your list. They are ideal places for people to relax in the bustling industrial city.

There are four central urban areas and 28 towns within Dongguan City. We have came up with  rental strategies for you in the main urban areas, including Binhaiwan New District, Songshan Lake High-tech Zone, and other towns. we hope  this is helpful for you settling down in Dongguan!

If you choose to live in the central city, you can eat the most authentic lychee wood-roasted goose, listen to an old man in the teahouse sing Cantonese opera, and feel the livilihood of the old city. Compared with the high rent in Guancheng District, the rent in Wanjiang and Dongcheng might be more affordable.

Metro Line 2 goes through the central city from northeast to southwest, and goes directly to Humen Town. Metro Line 1 is already under construction (expected to open in 2024). When the entire line is completed, it will be connected to the Guangzhou-Shenzhen network.

At the same time, Dongguan's high-speed rail is very convenient. The Guangzhou-Dongguan-Shenzhen/Foguan-Dongguan Intercity Railway run through the central urban area, leading to Guangzhou in the west and Shenzhen in the east. 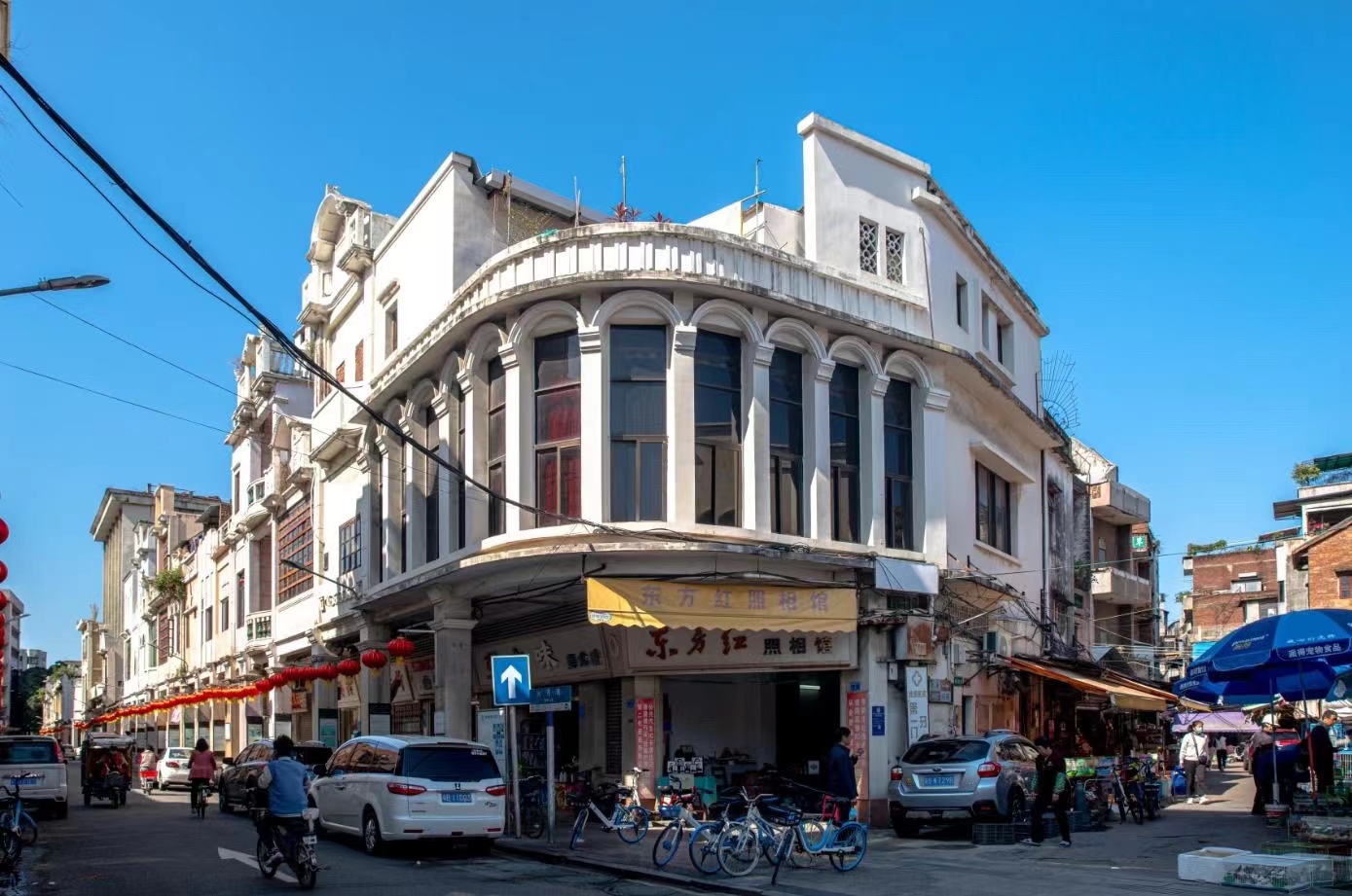 The Binhaiwan New Area has towns and streets like Humen and Chang'an, which are economically comparable to cities. At the same time, there are many manufacturing factories attracting a large number of young people who come to work.

Metro Line 2 runs through the two towns of Humen and Chang'an from north to south.  Line 3 will also start from Chang'an Town and connect to Songshan Lake High-tech Zone from the southwest to the northeast. If you work in nearby factories you might consider living along the subway line. But the rent here is also a bit higher.

In addition, the Guangzhou-Dongguan-Shenzhen Intercity and Dongguan-Shenzhen-Hong Kong Expressway also pass through Humen and Chang'an towns, and commuting between these areas is therefore very convenient.

Located in the geometric center of Dongguan City, it has attracted a large number of high-tech enterprises, and the most famous Huawei terminal headquarters is also located here.  Ecological parks like Songhu Yanyu allows everyone who works here to breathe the freshest air on the way to work. 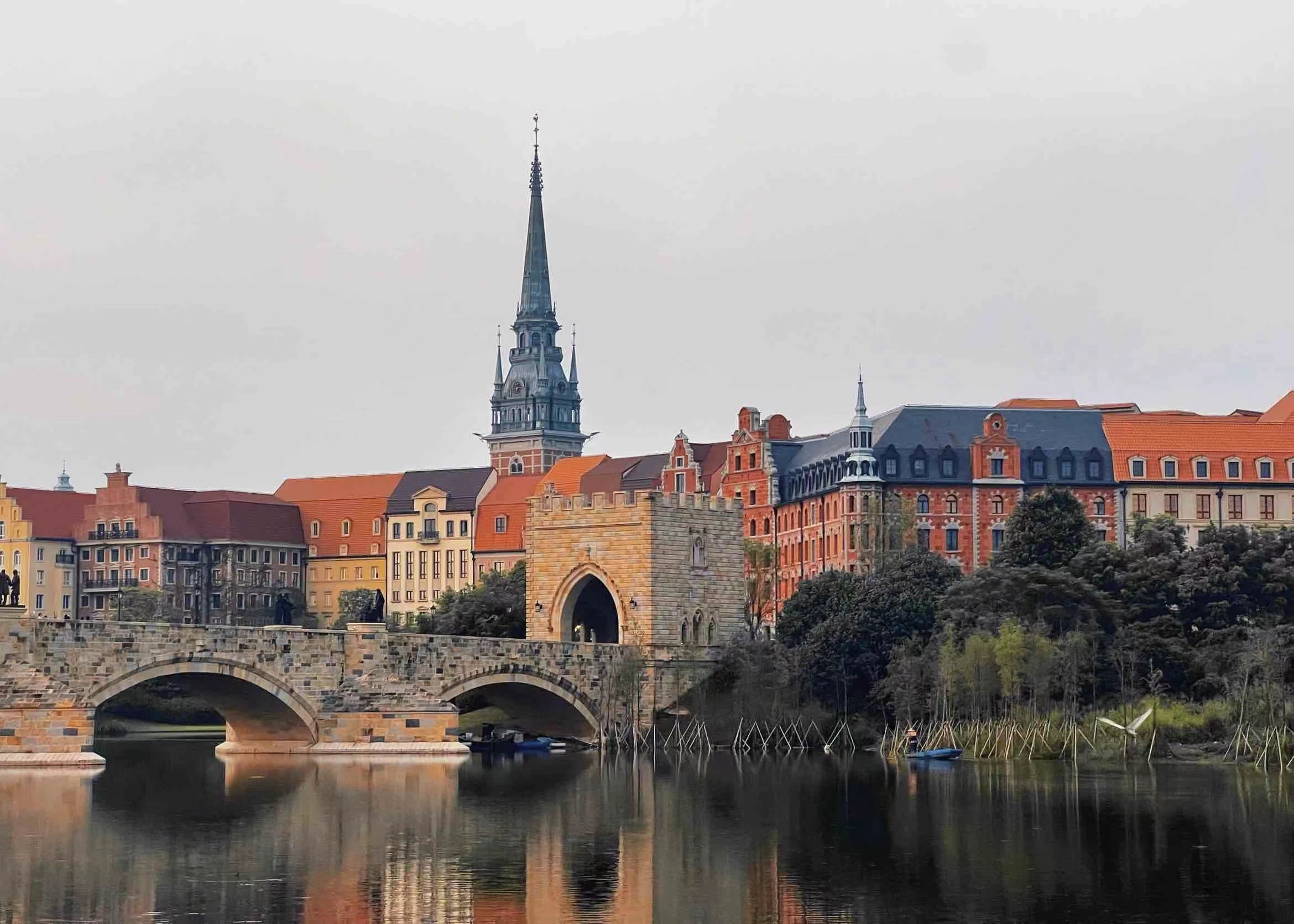 In addition to the above-mentioned urban areas and major towns, there are more than 20 other towns in Dongguan that are also developing rapidly, with relatively low housing prices. 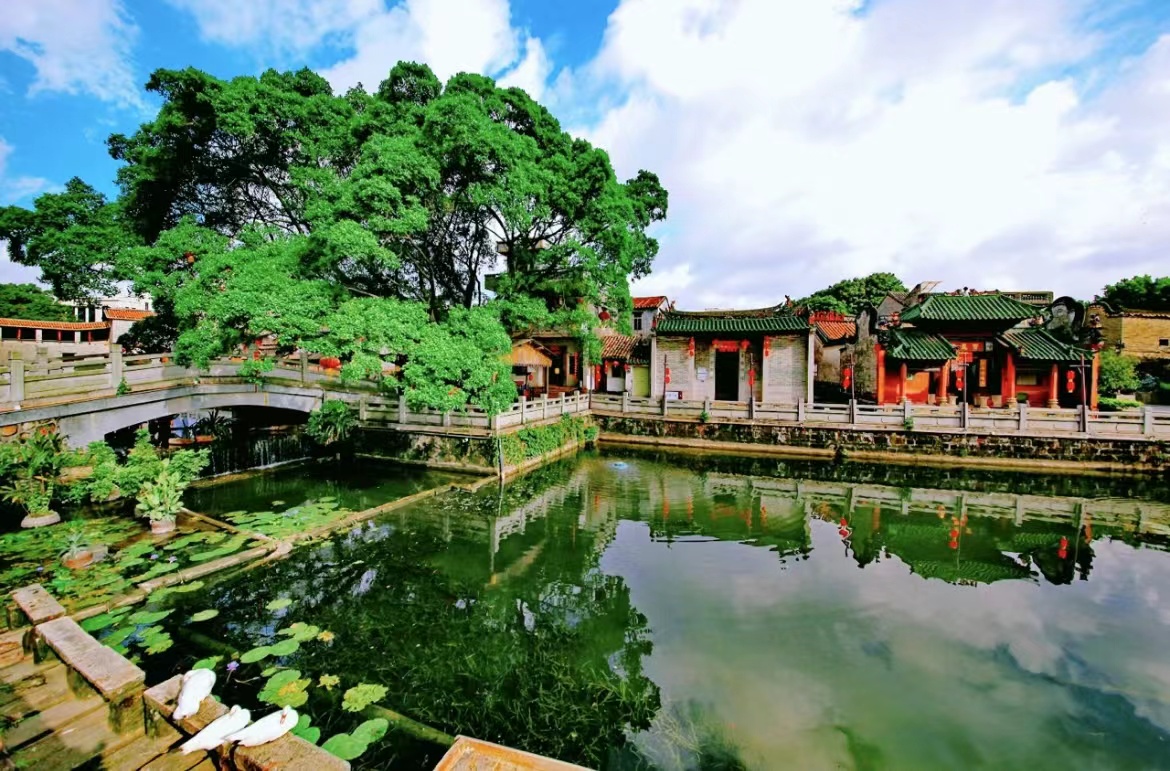