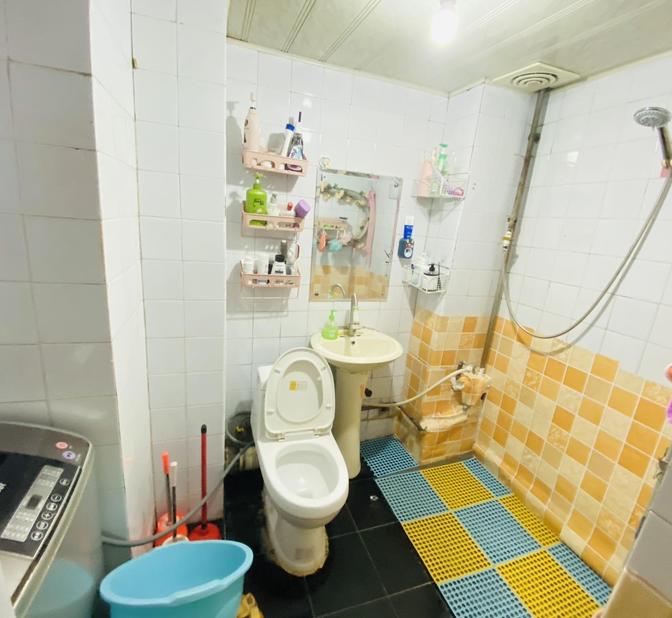 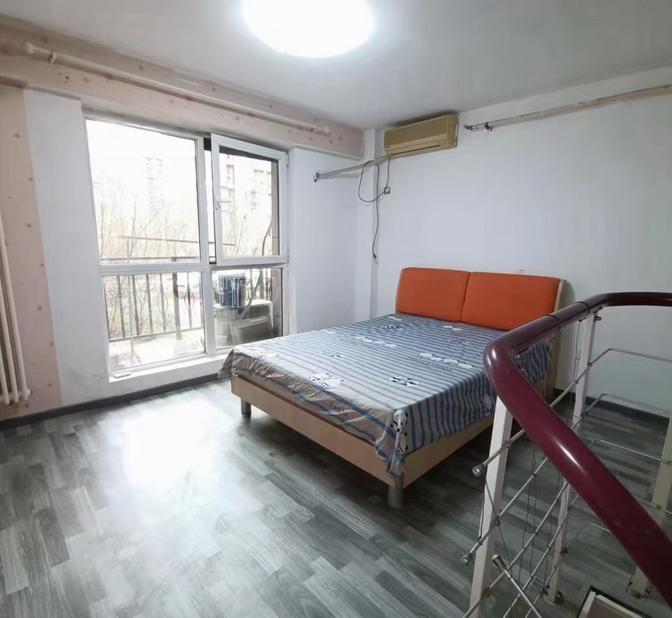 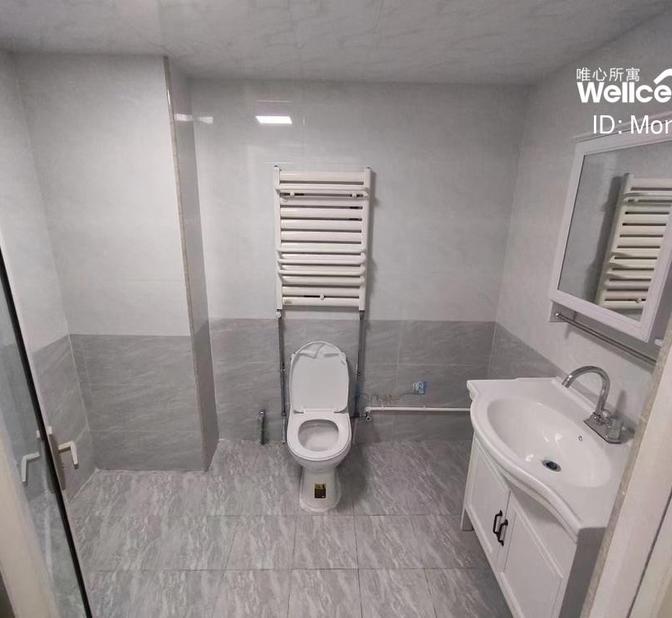 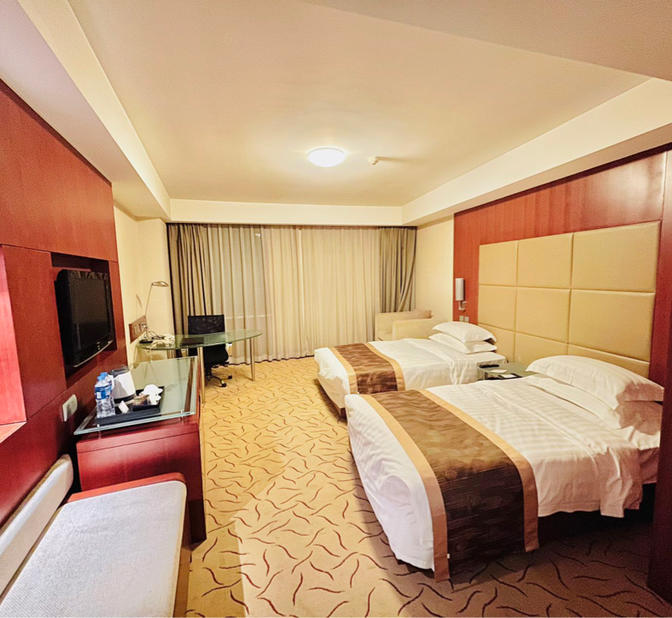 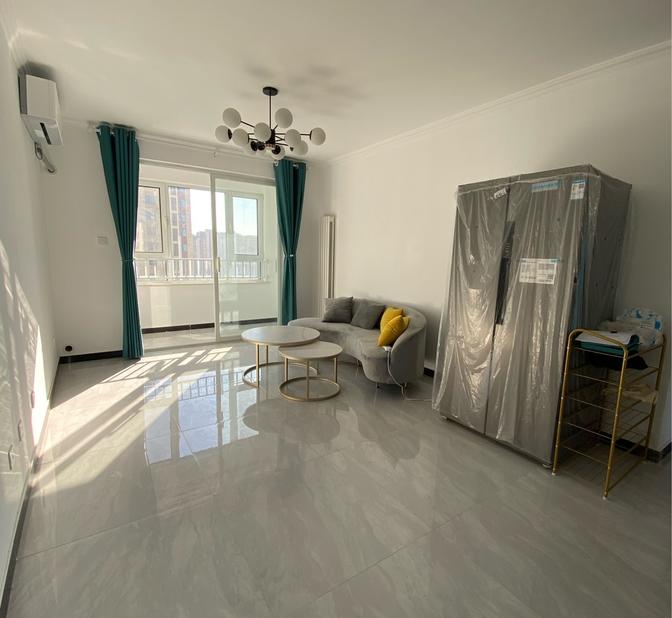 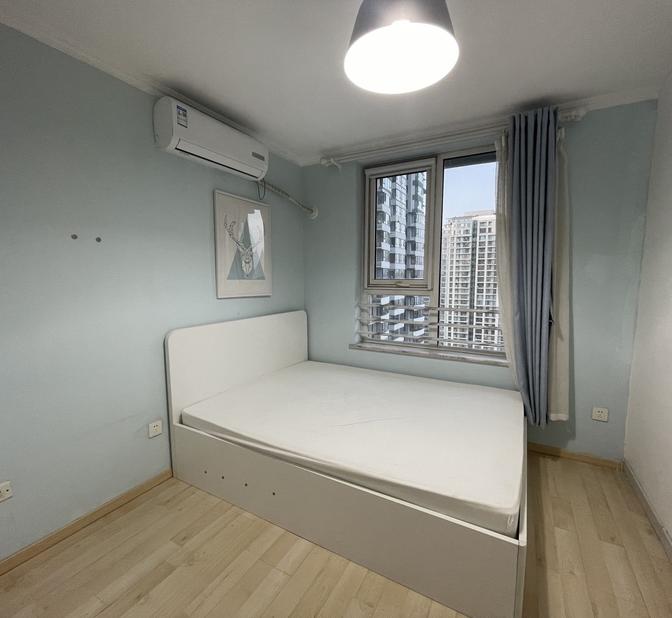 Traditional but vibrant, Beijing is a city that encapsulates the spirit of China perfectly with a slew of ancient places, temples, modern business districts and hutong areas. In such a big city like Beijing, one can feel overwhelmed by the options for where to live. From bustling city centers to quieter alleyways, from modern buildings to hutongs. So, there are several factors expats should consider when looking for housing in Beijing, including proximity to places of work or university, individual lifestyle and housing budget. Welcome to the northern capital Beijing! 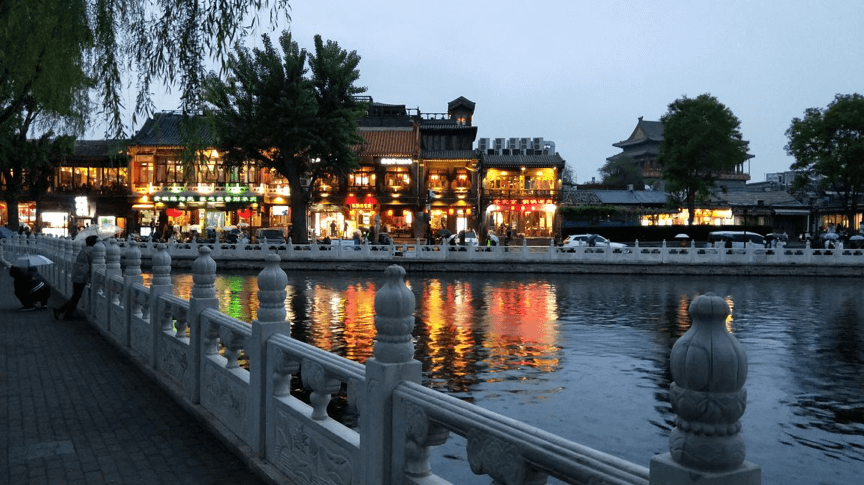 Dongcheng District and Xicheng District are rich with history and home to some of the city's most iconic streets such as Tian'anmen Square, Dongzhimen commercial centre, Wangfujing shopping street, Hutongs area, and Yonghegong for those who are interested in Buddhist culture. The labyrinths of Beijing's old living quarters attract many visitors with trendy bars, stores, restaurants (literally every 100 m) and as well as who wants to feel real hutong culture and plunge into the ancient times of the Ming and Qing dynasty. One of the most famous ones is Houhai where there is a large artificial lake in downtown Beijing. It is famous for its surrounding bar streets, old Hutongs and traditional courtyards. There are more areas such as Nanluoguxiang street, Gulou, Andingmen, Qianmen and Beixinqiao area. 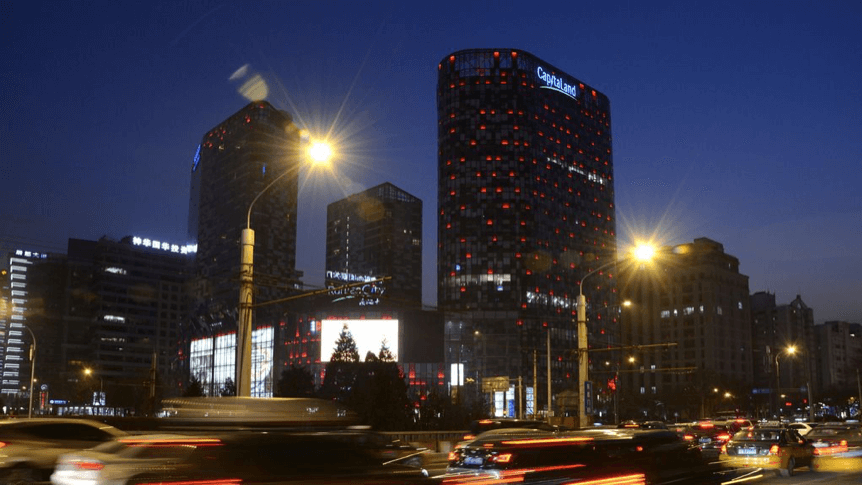 Dongzhimen neighbourhood is one of the most vibrant areas in Beijing and it's a residential area which is perfect for young professionals with high salary. 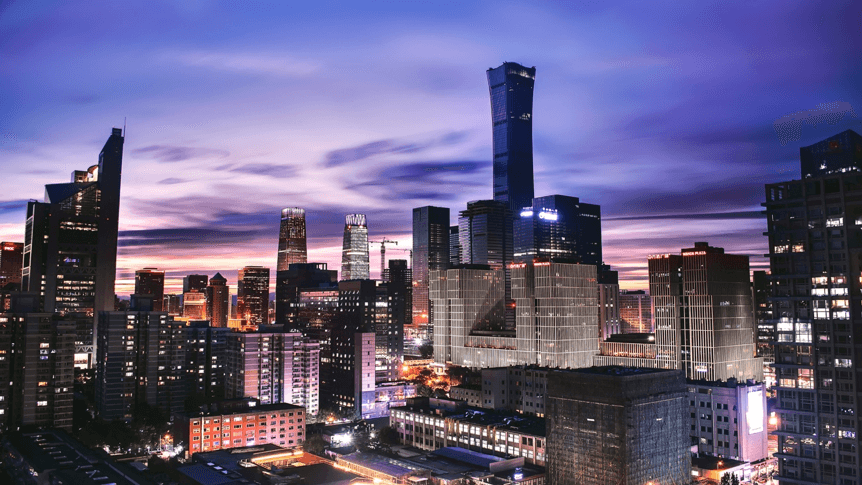 Chaoyang District is best known for its bars, business district, embassies, and sprawling parks. It is also one of the largest and most popular areas for young professionals in Beijing. Why? Because of Beijing's growing Central Business District.

Chaoyang is home to the majority of Beijing's foreign embassies, the well-known Sanlitun bar street, 798 art street, Olympic Green which was built for the 2008 Summer Olympic Games, and boasts the city's largest park by the same name. 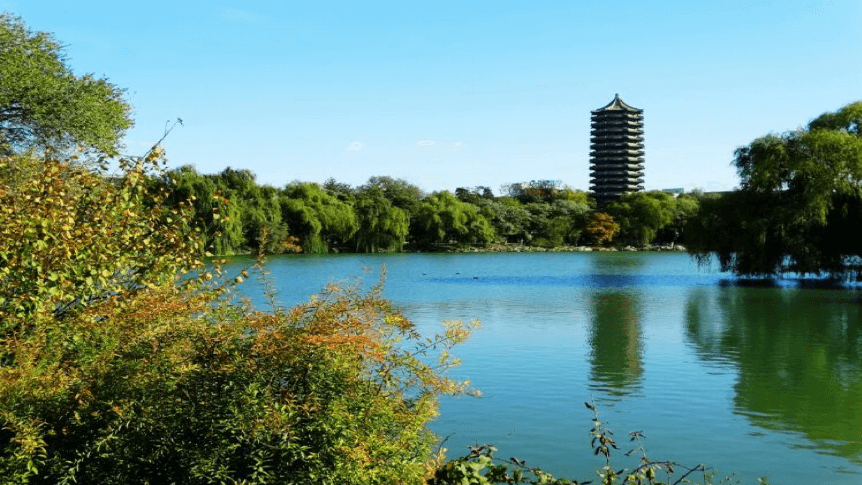 Haidian district is Beijing city's second largest area and the most popular area for students. It has the largest concentration of top universities such as Tsinghua and Peking university. Wudaokou is the best place to live in Beijing if you're a student and it's great for those who want to feel real student life vibes. It is the technology district that is China's equivalent to Silicon Valley.

Most of our residents are fluent English speakers, even the Chinese locals, who are great roommates if you want to practice your Chinese. And it’s a good way to make friends from all over the world – Wellcee residents come from more than 180 different countries!

With Wellcee, you get peace of mind. We aren’t agents, and we don’t charge agency fees. We’re just here to provide a platform to find a great place to live, to link with great people. No matter what you’re looking for, Wellcee will help you find a place that you can call - home.