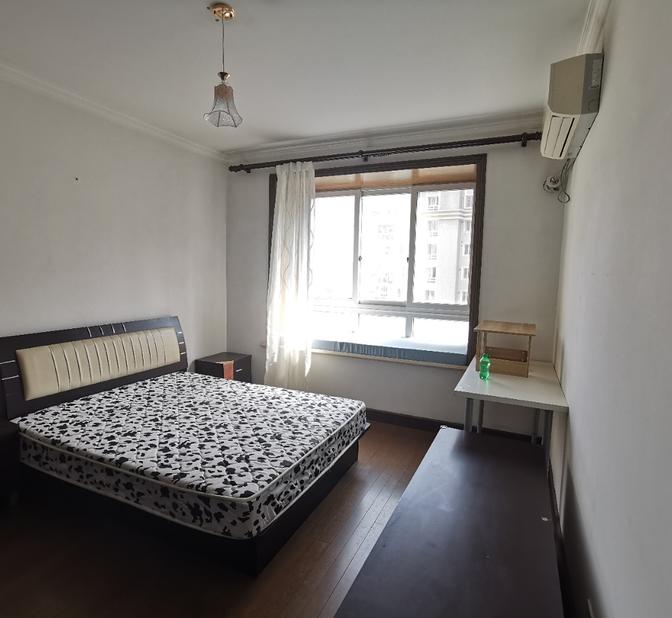 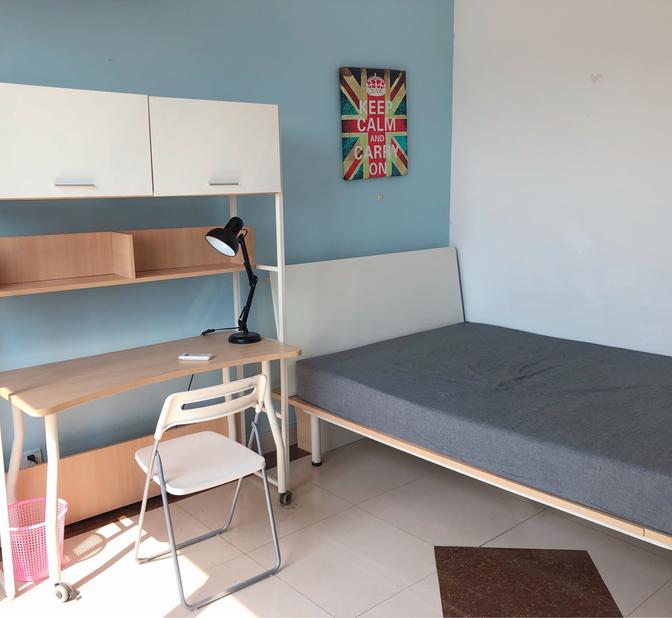 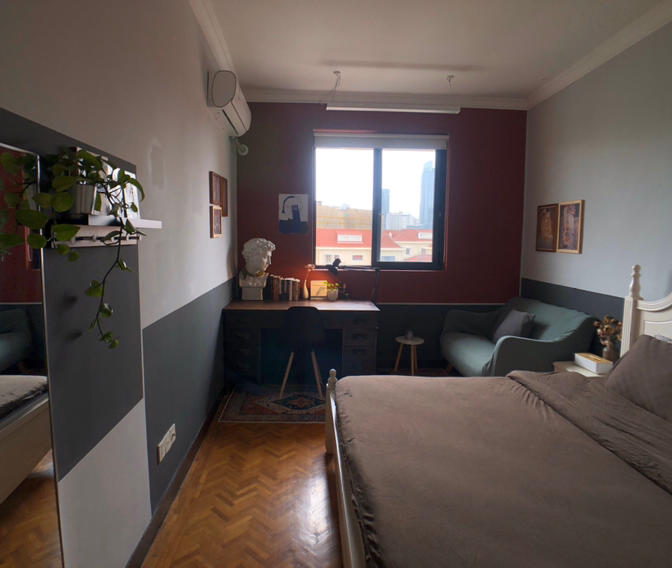 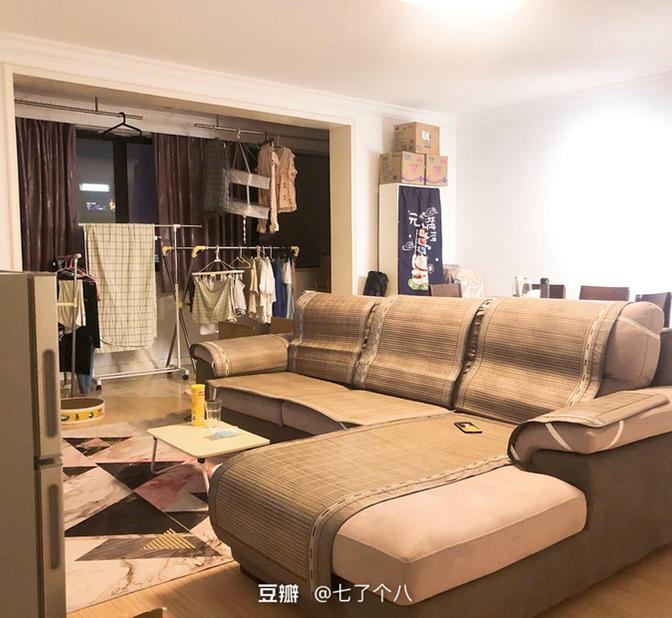 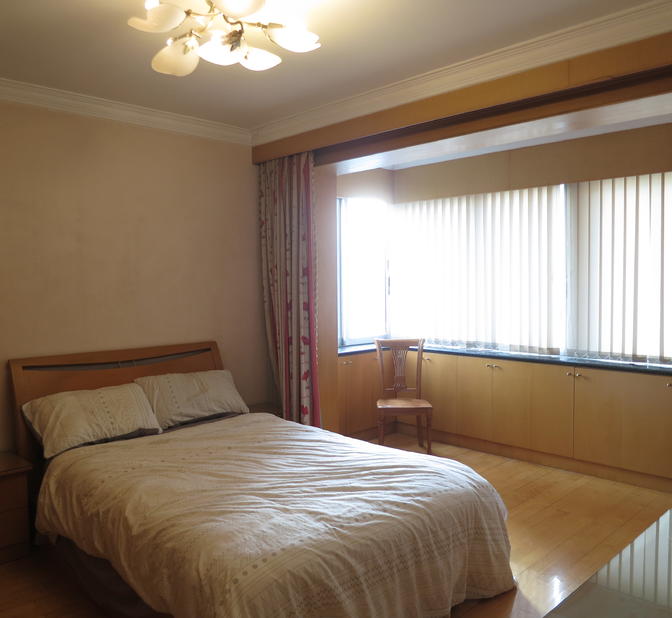 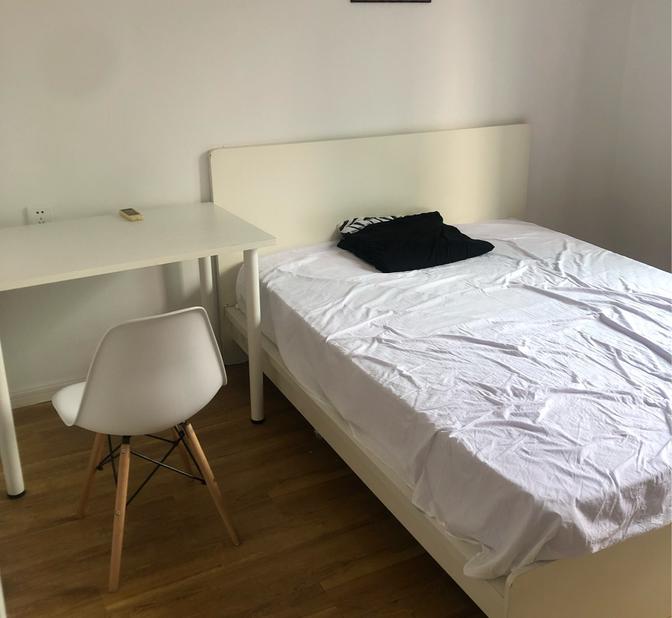 As one of the world's largest cities, Shanghai can be an overwhelming place to figure out where to live. Some districts boast sprawling botanical gardens and green parks, while others are hotbeds of nightlife and culture. For whatever reason you're in Shanghai like study, business or travelling, in this article, we'll tell you how to find a neighborhood that's best for you. Generally, Shanghai can be seen as three main areas: Downtown Puxi, Pudong, and the outer districts. 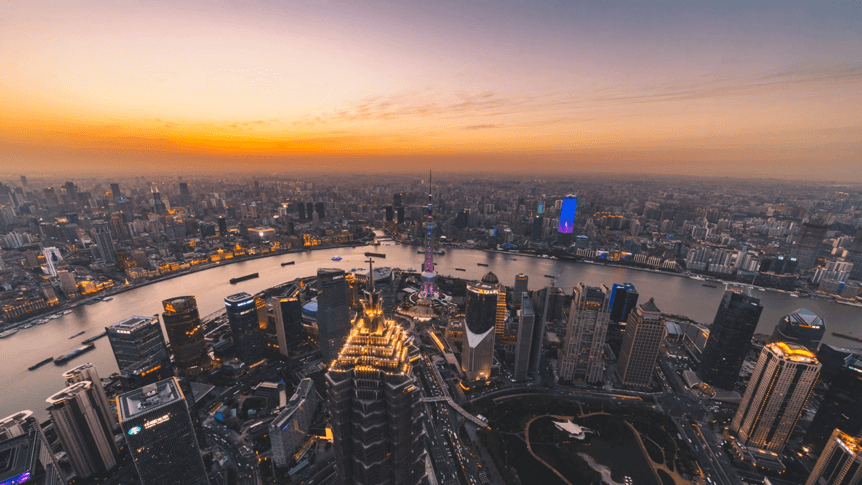 The Bund in Huangpu district provides a historic evening view

Downtown Puxi's favored districts are Huangpu, Jing'an, Changan and Xuhui -- great comfortable living for expats and locals alike. While apartment prices would be higher, the more centrally located you are, the more nicely renovated your French Concession lane house is. However, what you get in return is access to beautiful leafy streets and Shanghai's finest cafes, bars and restaurants. You can't go wrong in neighborhoods like Jing'An Temple, Xujiahui, Zhongshan Park and Nanjing West Road. The perfect location means they each has their own metro station, and has many offices and malls around for all your convenience. 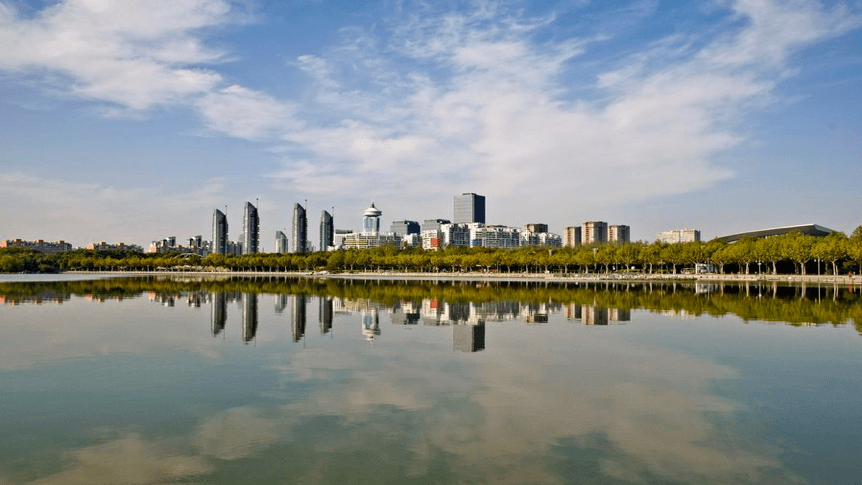 If you're here for work, you will probably end up in Pudong District's Lujiazui from time to time, Shanghai's Central Business District. Lujiazui doesn't just give Shanghai it's iconic skyline, but is an active hub for trade, finance and international business.Compared with Puxi, Pudong District seems to be more spacious for apartment renters. Apart from Century Park sitting within, there are parks in every apartment complex, along with ample square footage to rent at fairer prices than downtown Puxi. As the area continues to develop rapidly, you can find well-priced high-end apartments and shopping centers accommodating all of your favorite restaurants from downtown while in a bigger size! 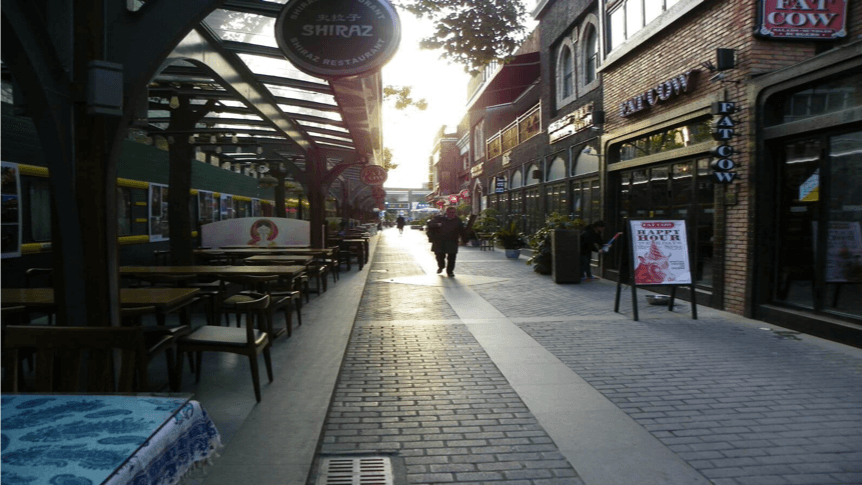 If your rental budget is limited, and you don't want to be too far away from downtown, then Putuo, Hongkou and Yangpu districts are areas you can have a look. Putuo district is adjacent to Jing'an district and Changning district.

There are many bus and subway lines and it is very convenient to get to Hongqiao airport, which is an ideal area for office workers and business travelers.Hongkou locates in the northeast of downtown Shanghai, where you can find the most famous Hongkou stadium.Yangpu is known as Shanghai's center of education. Many international universities built their branch campuses here as well, making Yangpu District a welcoming community for young academics from all over the world.